When it comes to ethical beauty and food, good old olive oil is rarely at the top of most people’s watch list. But, unethical farming practices have recently come to light which are having a significant impact on bird populations in olive-growing regions across Europe.

What is the issue for Birds?

Portugal’s Institute for Nature Conservation and Forests estimate that millions of birds are killed around the Mediterranean because of very intensive, night-time olive harvesting. 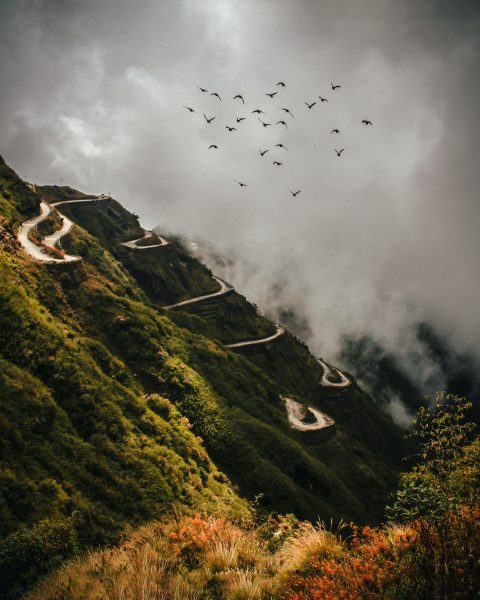 Olives and their oil, which is famed for its richly nourishing properties and delicious flavour, are hugely popular across the globe.  Statista found that in 2020/21, the global production volume of olive oil amounted to approximately 3.2 million metric tons.  That’s a huge amount of material and it has to be harvested in a relatively short season.

To manage supply and demand, farmers are harvesting the fruit rapidly, using high-speed machines which suck the olives from the tree.  As a rule they try to do this at night-time, when cooler temperatures preserve the olive flavours.

Sadly though, many breeds of migrating birds resting in the trees at night get dragged into the suction engines and die. The mega-strength lights used by the farmers to see the trees disorient the birds, and they’re too confused to fly away, so they just get caught up by the machines.

According to Domingos Leitão, from the Portuguese Society of Protection for Birds, many of these birds are in resting periods, which means by law, they shouldn’t be disturbed.  However, estimates suggest that in Andalusia around 2.6 million birds are dying as a direct result of this farming method, while in Portugal the number is 96,000.

The practice is also widespread across southern Europe, but numbers from Italy and France aren’t reported.

There are additional reports from the Andalucian Government that the dead birds are then sold to food production outlets as “pajarito frito” or fried birds, ending up on tables for human consumption.

This is not only unethical, but also deeply illegal, especially as many of the birds are endangered species.

“We harvest manually, with manual machines and people. Our type of olive grove in the mountains with steep slopes prevents large harvesting machines, so there is total respect for birds and other animals”… Odylique Producer

What is the alternative?

Harvesting in the day does NOT harm the birds, who simply fly away.  It has also been suggested that alternatives to the current intensive farming methods be explored. 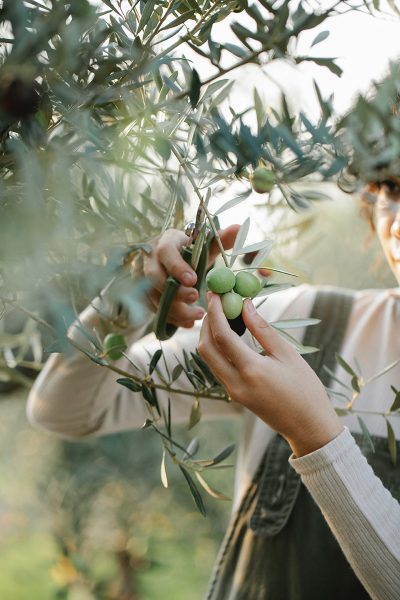 Currently there are no legal measures in place to stop the harvesting, but there is pressure from regional environmental organisations to stop the farming.

Retailers are also being asked to be more open and honest about the methods their suppliers use to harvest fruit.  When asked by Ethical Consumer about their understanding many UK retailers were unsure, although they did promise to make sure that this was not the case by the next harvest.

Organic is likely to be better

Generally speaking, organic farmers have greater respect for wildlife and the environment. But organic doesn’t give you 100% guarantee about the harvesting method. It’s always better to ask the question of the supplier.

What are we doing about it?

We use olive oil extensively in Odylique products including in our Olive Oil Soap and Ultra Rich Balm. We’ve worked with the same organic olive oil cooperative in Spain for over 15-years, and we’ve always had great faith in their farming methods. In light of these reports we did though press the cooperative for some more information – and are delighted to share their response:

“We harvest manually, with manual machines and people. Our type of olive grove in the mountains with steep slopes prevents large harvesting machines, so there is total respect for birds and other animals.

Moreover, in our type of olive grove there is actually a wider biodiversity of animals, including birds.”

At Odylique our priority has always been to create beauty that is kind to both body and planet, so if you have any questions about the provenance of our ingredients, please do contact our ethical beauty experts here >

You take care of your hair; you wash it regularly, END_OF_DOCUMENT_TOKEN_TO_BE_REPLACED

Fair Trade Products – Why Buy Them & Why We Produce Them

Why Odylique Will Always Be Cruelty Free